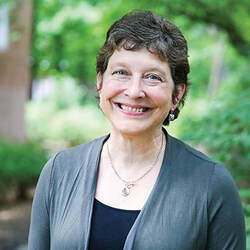 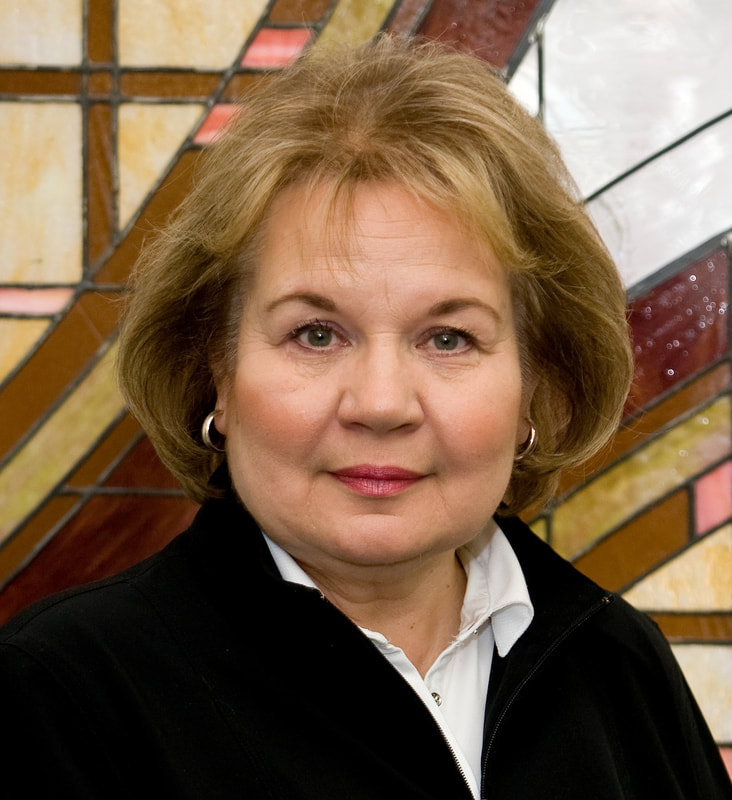 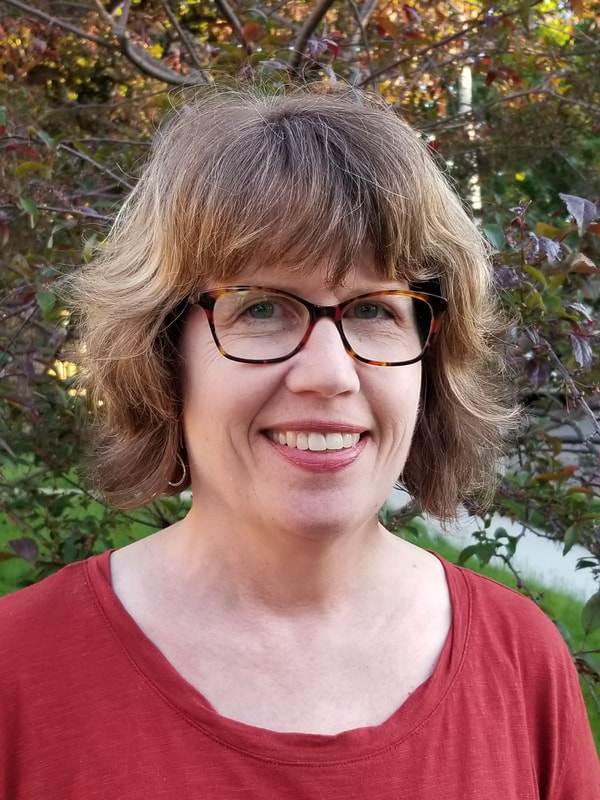 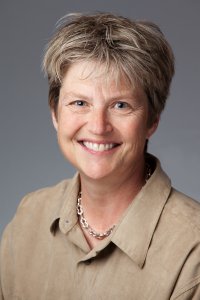 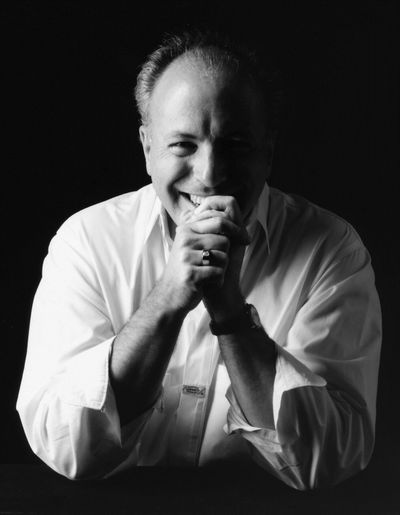 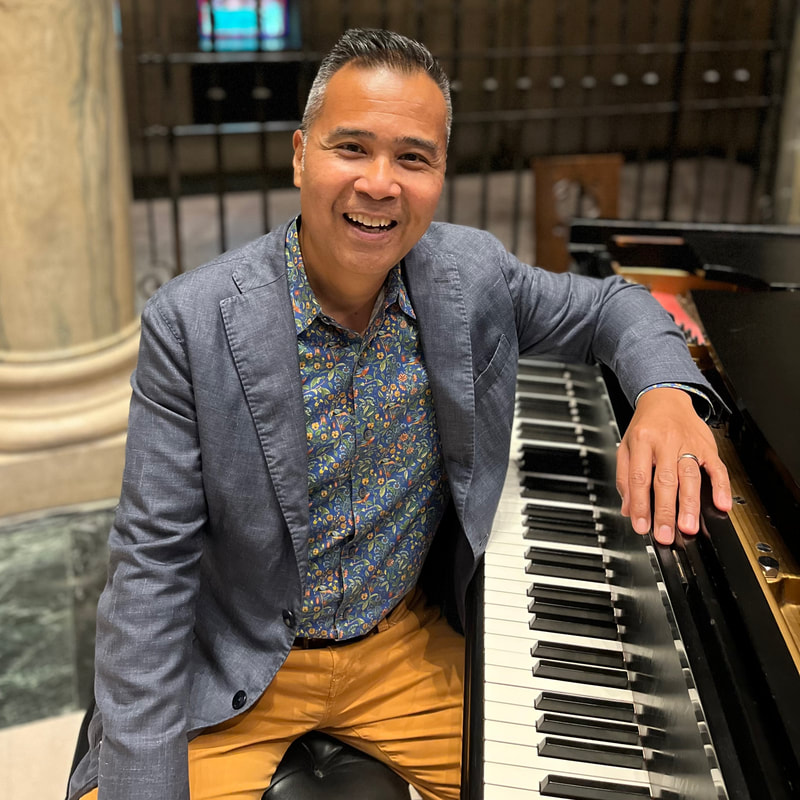 WALTER TAMBOR
Kathy Saltzman Romey, Artistic Director
In May 1995, Conductor Kathy Saltzman Romey was named the Minnesota Chorale's fifth artistic director, after serving as associate artistic director of the Minnesota Chorale from 1990 to 1994 and as acting director during the 1994-95 season. She has prepared the Chorale for performances with both the Minnesota Orchestra and The Saint Paul Chamber Orchestra under the baton of such conductors as Edo de Waart, Eduardo Mata, Roger Norrington, Christopher Hogwood, Hugh Wolff, John Harbison, Helmuth Rilling, Bobby McFerrin, Eiji Oue, and Robert Shaw. She also developed and coordinates Bridges, the Chorale's nationally recognized community engagement program.

​Romey graduated with a Bachelor of Arts degree in music from the University of Oregon. She continued her studies in Frankfurt, Germany under internationally known Bach scholar and conductor Helmuth Rilling, receiving an artistic degree in choral conducting from the Frankfurt State Conservatory of Music in 1984. During her five years in Germany, she assisted Dr. Rilling at the Memorial Church in Stuttgart, was a member of Rilling's professional choir, the Gaechinger Kantorei, and worked on the staff of the International Bach Academy.

Romey has been a staff member of the Oregon Bach Festival since 1984 and is principal chorus master of the 54-voice professional Festival Choir, which she prepares for annual Festival concerts, commissions, and recording projects. American and world premiere performances presented at the Oregon Bach Festival include major choral works by Tan Dun, Arvo Pärt, Krzysztof Penderecki, Sven David Sandström, and Mozart reconstructions by Robert Levin. Romey has assisted with ten recordings, including the Oregon Bach Festival’s 2001 Grammy Award–winning CD of Penderecki’s Credo under the direction of Helmuth Rilling, and the 2008 Grammy-nominated CD of Beethoven’s Ninth Symphony conducted by Osmo Vänskä with the Minnesota Orchestra and Minnesota Chorale. ​
Since 1992, Romey has been a member of the faculty at the University of Minnesota, where she serves as director of choral activities and oversees the graduate program in choral conducting and conducts choirs. From 1985-1992, she was director of choral activities at Macalester College, conducting the Macalester Concert Choir and the Macalester Festival Chorale. She is active regionally and nationally as a guest conductor and clinician at music conferences and festivals.
Walter Tambor, Minneapolis Youth Chorus Accompanist and Associate Conductor
Walter is a pianist, choral director, and music educator based in Minneapolis. He serves as Music Director of LeagueAires, a 50 voice women's choir who bring the joy and healing power of music to older adults and persons with disabilities, and is on faculty at the MacPhail Center for Music. He previously served as Director of Contemporary and World Music at the Basilica of Saint Mary from 2004-2022. Before coming to Minneapolis, Walter was a faculty member/accompanist at the nationally recognized Chicago Children's Choir Academy, an interracial and multicultural choral music education organization promoting musical excellence for children grades 4-8; at DePaul University Community Music Division, where he provided private piano instruction to mostly African-American and Hispanic foster children ages 8-12, mentoring children and promoting increased confidence and self-worth through weekly lessons and periodic performance opportunities. He was also Assistant Organist/Choral Director at Saint Clement Church in Chicago. Walter is a graduate of the University of Notre Dame and DePaul University.