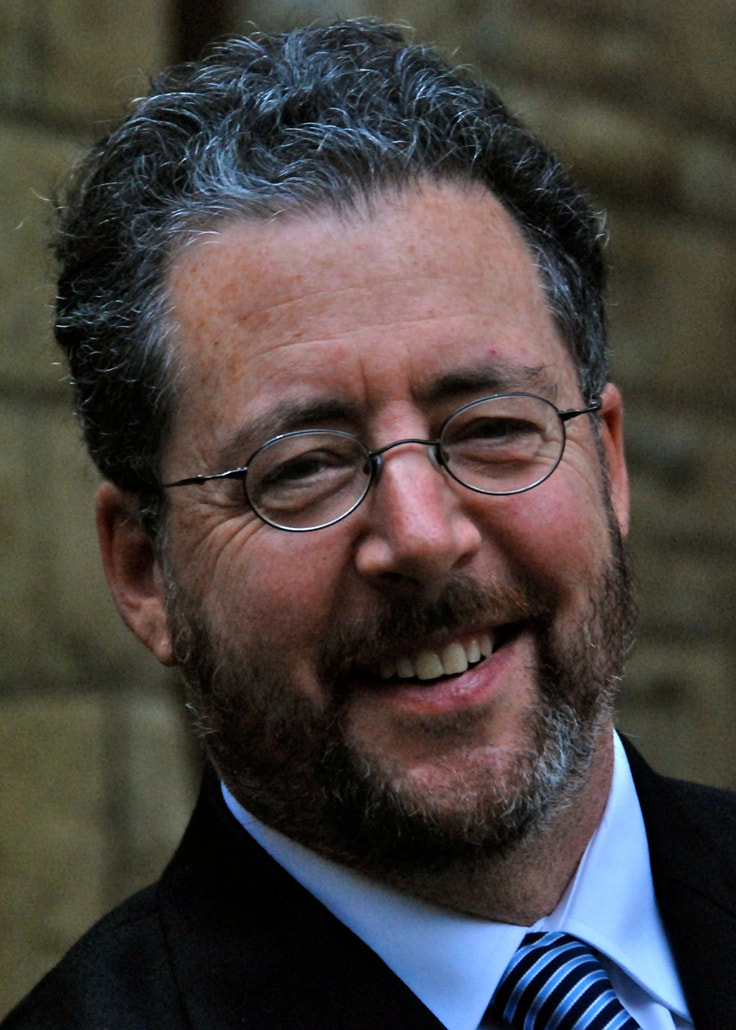 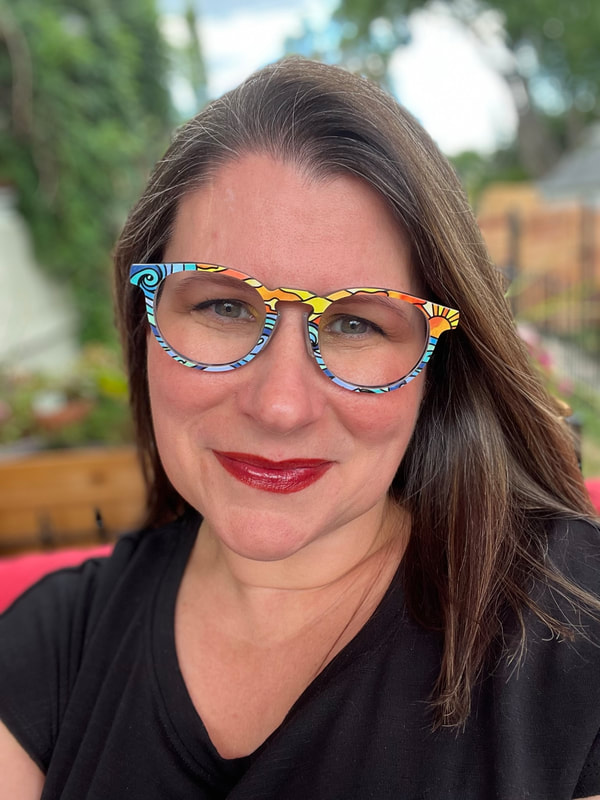 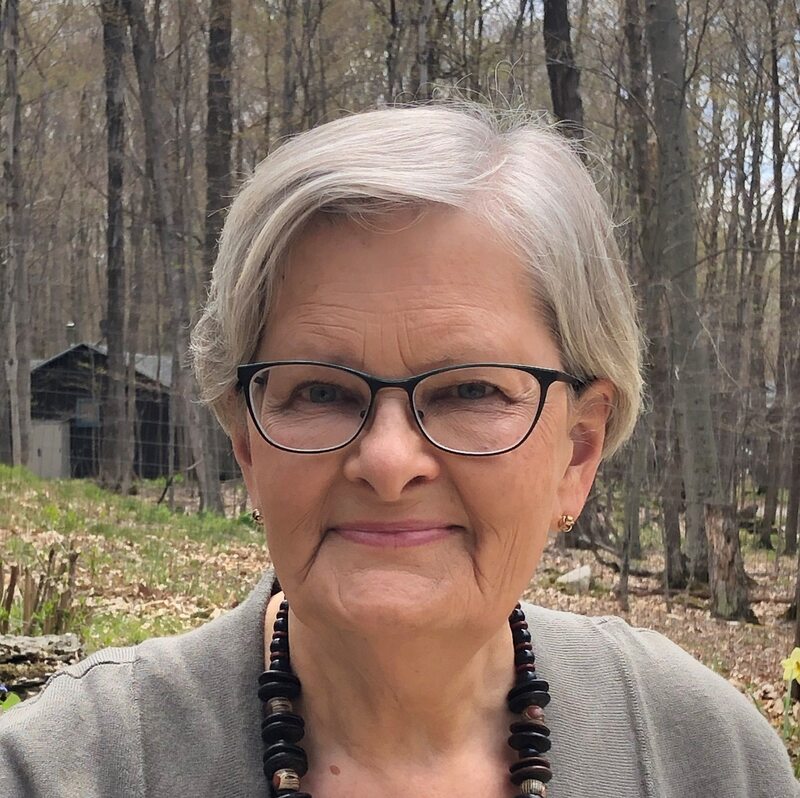 LINDA NEUMAN
Bob Peskin, Executive Director
Bob has held positions in commercial and public radio, the independent record industry, and nonprofit administration. Formerly the national director of chapters at the American Composers Forum, he served as director of music ministries at Unity Church-Unitarian for five years. The founding director of the Middlebury (Vt.) Community Chorus, he has led choral ensembles for more than 25 years. He has also served as music director for community, college, and professional theatrical productions. As a singer and arranger, he has created several a cappella groups, and was the bass section leader of the Dale Warland Singers for seven years. His production and editing credits include recordings with the Dale Warland Singers, folksinger Jean Redpath, and pianist Keith Jarrett. Bob earned his B.A. cum laude in music composition from Princeton, and pursued graduate studies in choral conducting at the University of Minnesota.
Alyssa Breece, Operations Director
Alyssa joined the Chorale as Operations Director in 2016. She brings 18 years of operations and project management experience in Market Research and Information Technology. She is bringing her critical eye to the organization and is guiding us in new, exciting, administrative directions.  A graduate of St. Cloud State University with a Bachelor of Music degree, she sang with Swing Set, a cappella quartet,  for 11 years, has multitudes of music theater roles under her belt and has performed with several Gilbert and Sullivan Opera Companies. 2017-18 was Alyssa’s first season with the Chorale as a contracted singer. ​ As the mom of a 5th and a 8th grader, she is always hopping. When not enjoying the arts, you may find her gardening, traveling, reading, puzzling or running amok with the kids.
Barbara Lundervold, Special Projects Coordinator
Barb served as the chorus personnel manager from 1987-2019. She began singing with the Chorale in 1978.  Barb has moved into her new role as Special Events Coordinator.  She is working with our singers to organize our outreach program with the Holiday Heralds carolers, Naturalization Ceremonies and National Anthem opportunities. Barb also works in the finance and wellness industries.  She lives in Woodbury where she raised her three children and lives with her dog. She has sung with the Oratorio Society of Minnesota, the Louisville Bach Society, the Woodbury Chorale, the Mississippi Valley Chorale, the Edina Chorale, and groups at Mankato State University. She holds degrees in Physical Education, Health and Music.  When she’s not busy singing and selling, she enjoys traveling and cheering on the Vikings and Twins.
Linda Neuman, Office Assistant
Linda has many years experience as an office manager and was Operations Manager for Minnesota Chorale from 2010 - 2013.  After retiring, she continued to volunteer and is now happy to be back as part time office assistant.  Linda has been a member of the Chorale's symphonic chorus since 1999 and has sung in many other choirs in the Twin Cities, including Woven Voices, The Summer Singers, First Unitarian Society Chorus, and Two Rivers Chorale.  Linda lives in St. Anthony Village and enjoys reading, sewing, and attending concerts and performances.  She looks forward to traveling again, especially to visit her son in Boston and daughter in Madison, WI.